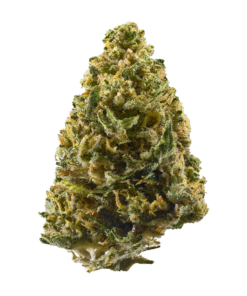 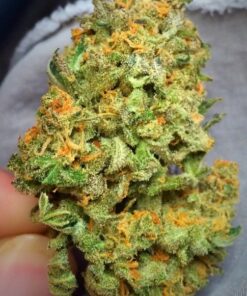 Buy Northern Lights weed ,it stands among the most famous strains of all time, a pure indica cherished for its resinous buds, fast flowering, and resilience during growth. Itself a descendant of indigenous Afghani and Thai landrace strains, Northern Lights has given rise to famous hybrids like Shiva Skunk and Super Silver Haze. Rumor has it that Northern Lights first sprouted near Seattle, Washington, but was propagated out of Holland after 1985 at what is now Sensi Seeds.

Pungently sweet, spicy aromas radiate from the crystal-coated buds, which sometimes reveal themselves in hues of purple. Northern Lights’ psychoactive effects settle in firmly throughout the body, relaxing muscles and pacifying the mind in dreamy euphoria. Comfortable laziness allows patients to relieve pain and sleeplessness, while its mellow contentment roots out depression and stress. Several different Northern Lights phenotypescirculate the market, but Sensi Seeds recommends a general indoor flowering time of 45 to 50 days.

Northern Lights is one of the premiere almost pure indica cannabis strains of the modern age and its reputation was legendary even before the new millenium. This exceptional Afghani plant now enjoys mythic status amongst growers, medicinal and recreational users alike.

The dense, thick, resinous buds are easy to grow, are a first class medicine and is probably the main indica amongst indicas. The indica by which all indicas are still judged to this day.

Like all legends, Northern Lights’ history is steeped in mystery. How it developed and where it originally came from are tales. What is known for sure, is that the Northern Lights we know and love today, made it’s way from the outskirts of Seattle some time around 1985 to Amsterdam, where Neville Schoenmaker and his Seed Bank – later to become Sensi Seeds – developed it further.

There are three phenotypes of the strain, numbered as they were originally numbered from the seeds used in ’85:

The #1 and #2 are outstanding in themselves, but when bred with another strain they spawn a flavour and smoke recognized immediately world wide with the body loading and psychoactive sensations of a true cannabis superstar.

If you wish to enter the world of northern forests, with Northern Lights’ earthy and pine aromas, you will get there. The taste is pungent with sweet undertones, which shall delight your taste buds. Northern Lights’ aroma and taste are unique and refreshing, it’s like waking up early in the morning in the middle of a coniferous forest.

Northern Lights induces classic indica down-tempo sensations, which are perfect for deep conversations with your friends; tai-chi, yoga and various meditative exercises; chillin’ on your couch, while enjoying your favorite series. Many users consume Northern Lights for medical 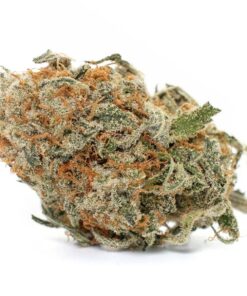 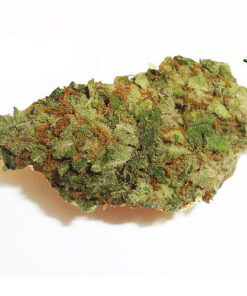 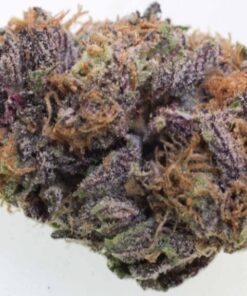 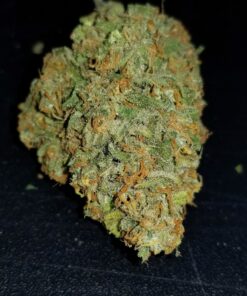 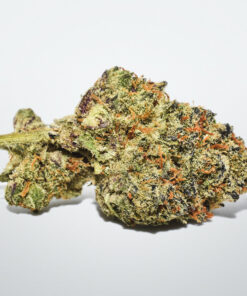 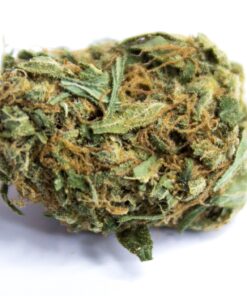 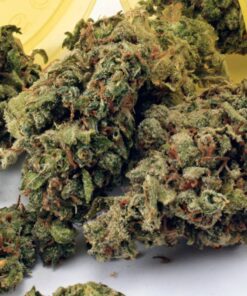